Lisa Seacat DeLuca is a Distinguished Engineer for IBM Watson Internet of Things where she leads a team called the App Factory, focused on bringing IoT use cases to market. This year Lisa was inducted into the Women in Technology International (WITI) Hall of Fame and received an honorary PhD from Claremont Graduate University.  In 2016, Lisa was named one of the Most Influential Women in IoT.  She was named one of MIT’s 35 Innovators Under 35 in 2015, as well as, LinkedIn’s NextWave of 10 Enterprise Technologists Under 35,  one of Fast Company’s 100 Most Creative People in Business, and IBM’s Working Mother of the Year for Working Mother Magazine.   She is a TED speaker, a self-published author of two children’s books titled "A Robot Story" and “The Internet of Mysterious Things”, and the most prolific female inventor in IBM history and the only one to ever reach the 100th Invention Plateau Award (an IBM internal patent award system). She has spoken at numerous tech conferences and written articles to share her technol 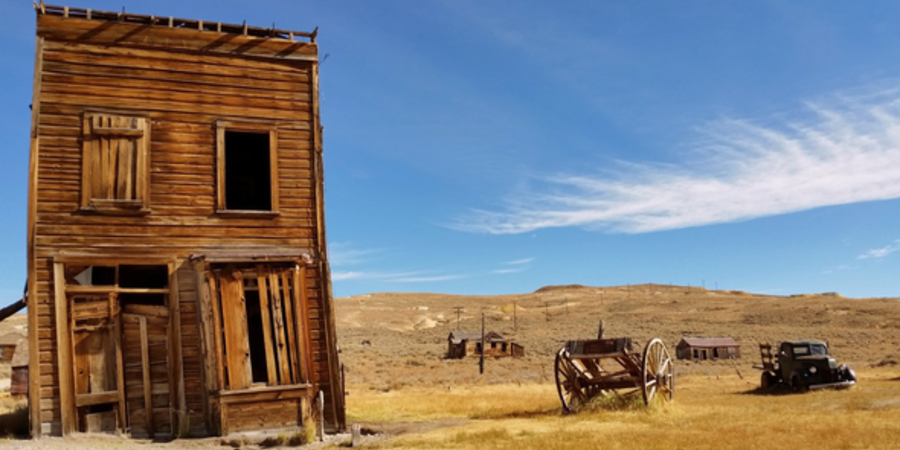 Feeling Cut-off? Try Living on the Edge with IoT

Ready to dig deeper into IoT? Browse courses like Introduction to the Internet of Things (IoT) developed by industry thought leaders and Experfy...