Michael Angelo, Chief Security Architect, Micro Focus, is well known in the security community for his work designing, developing, implementing and deploying security products and architectures in multinational corporate environments. He has been a featured speaker at numerous national and international security conferences, including RSA, ISSA and InfoSec. In 2013 he was named to the ISSA Hall of Fame. 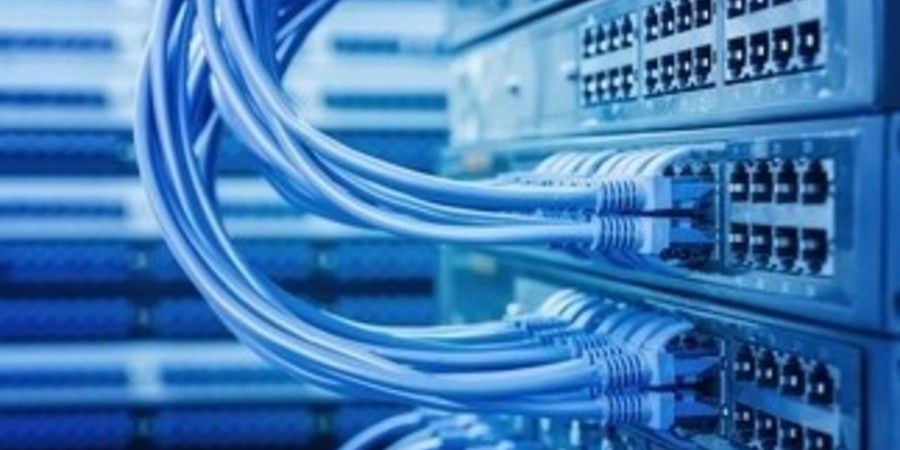 The rise of HaaS and IaaS in 2019 will shed light on a central insecurity in PaaS cloud strategy, as...