Adi Gaskell, innovation thinker, writer and consultant is Director at The Horizons Tracker that helps organisations understand the technologie. He worked with organisations such as NHS, McKinsey, Salesforce, Innovation Enterprise, the Ministry of Defence, the European Union, AXAPPP and the National Centre for Universities & Business. He writes for some of the biggest sites in the industry, including Forbes, the Huffington Post and the BBC. He has also delivered talks on the subject for the likes of the NUJ, the Guardian, Stevenage Bioscience, EdTechX, the House of Lords and CMI, whilst also appearing on shows such as BBC Radio 5 Live and Calgary Today. 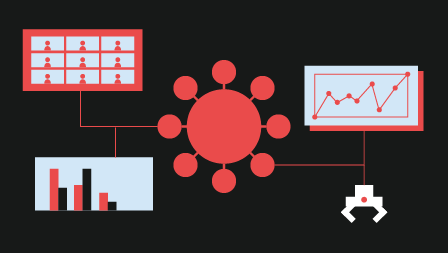 Automation, COVID, And The Future Of Work

COVID-19 pandemic that has in many ways expedited digital transformation might have also expedited the automation of the workforce.