Bryan E. Robinson is a licensed psychotherapist and author of two novels and 40 nonfiction books. He applies his experiences to crafting insightful nonfiction self-help books and psychological thrillers. His books have been translated into thirteen languages, and he has appeared on every major television network: 20/20, Good Morning America, ABCâ€™s World News Tonight, NBC Nightly News, NBC Universal, The CBS Early Show, CNBCâ€™s The Big Idea. He hosted the PBS documentary, Overdoing It: How to Slow Down and Take Care of Yourself. 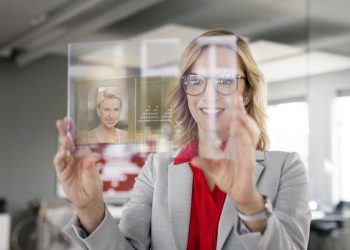 Future Of Work: What The Post-Pandemic Workplace Holds For Remote Workers’ Careers

What does the future hold for remote workers? And what will post-pandemic workdays look like—back to the office, working from...