Mary Spio is Founder, Chief Visionary & Product Architect at CEEKVR INC, an award-winning developer of premium social virtual and augmented reality experiences and the Smart Virtual Currency (VR Token) and Crypto/Blockchain marketplace. She worked with Boeing Digital Cinema, Intelsat and Aerospace Corp developing technologies that have changed media and communications, and provided technical guidance and content solutions for over 200 radio stations, Microsoft XBOX, Tribune News Company, Coca-Cola, Toyota and many more. She helped create the technology that changed the entire movie distribution paradigm working with Lucas Films, 20th Century Fox, and other major studios. Department of State appointed her as a Speaker on Innovation and Entrepreneurship on behalf of the United States to speak in various countries including South Africa, China, Mexico, Ukraine, Russia and more. 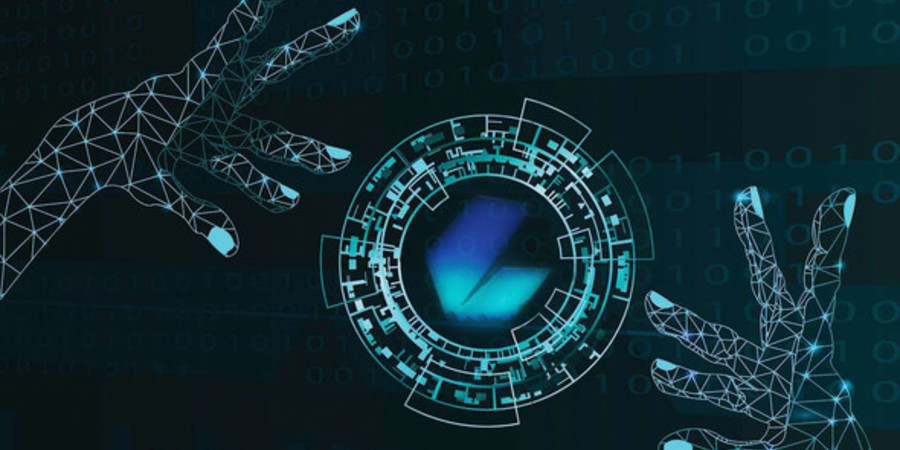 When changes are made to any transaction or agreement it will be visible to the parties involved in the specific... 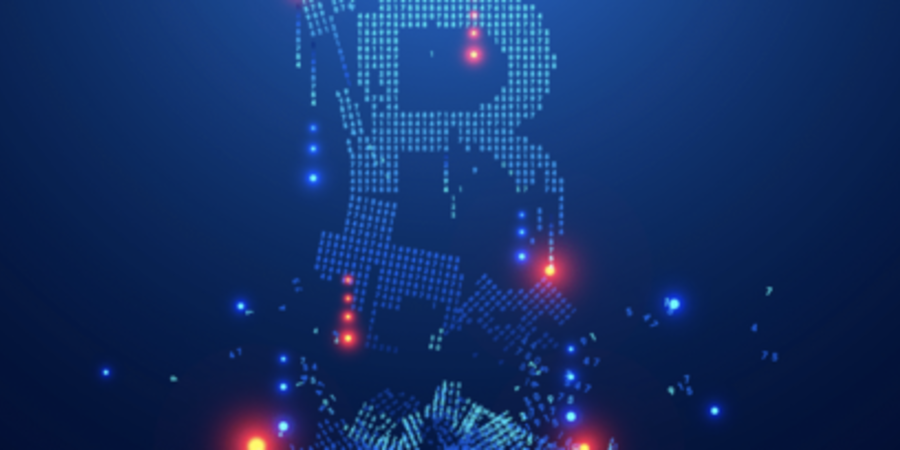 Why Big Tech Companies Are Going to the Blockchain

The Blockchain technology allows companies conducting business with one another to securely and openly record transactions, store considerably more data...