Matthew J. Lauer is the Global Head of Communications and Strategy for Mercuria Energy, one of the world's largest independent commodities and energy groups. First to market branded public diplomacy services to the private sector, he founded Qorvis Geopolitical Solutions at Qorvis Communications (acquired by MSLGROUP). In his 20 years of experience, he served a Democrat and a Republican U.S. President, a Secretary of State, and a U.S. Senator. He was the executive director of the U.S. Advisory Commission on Public Diplomacy at the Department of State under Secretary Colin L. Powell. Lauer has received official commendations from the U.S. Department of State and the State of North Carolina for his public affairs and public diplomacy leadership while being recognized by the Washington Post, Washington Life, and Politico. 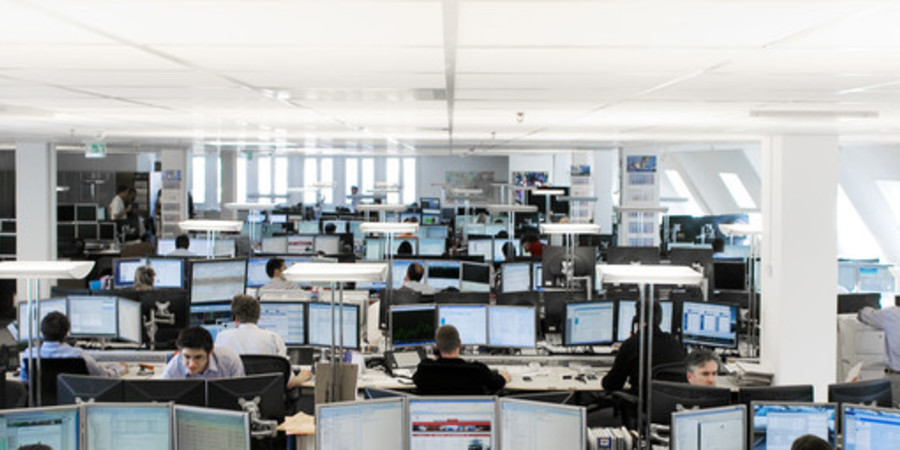 The Future Of Work Requires A Return To Apprenticeships

The real challenge of the Fourth Industrial Revolution isn’t the robots – it’s that we aren’t properly training humans for...