Design great Dieter Rams once said, “You cannot understand good design if you do not understand people; design is made for people.” 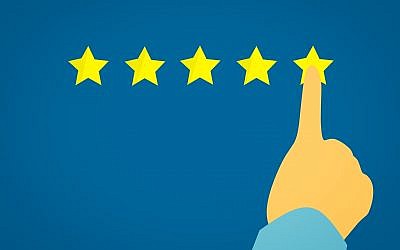 User Interface design (UI) or user interface engineering is deployed for machines and software, such as computers, home appliances, mobile devices, and other electronic devices, with the focus on maximizing and simplifying usability and the user experience. User Experience design (UX) dictates UI design. Today UX design has evolved not only because of the omnipresence of smart technology (televisions, laptops, smartphones), but also because developed economies are increasingly focused on the service industry, where customer experience is crucial. In the future UI/UX will become the USP for most of the products sold across the globe.

The world of UI/UX is not as new as we might think it is. Back in 4000BC Feng Shui was born. Feng Shui is nothing but spatial arrangement of objects (e.g. furniture) in relation to the flow of energy (chi). In practice, Feng Shui is all about arranging your surroundings in the most optimal, harmonious or user-friendly way – be it an office, bedroom or entire building. It concerns everything from layout and framework to materials and colors. Just as an interior designer might arrange the furniture in a way that makes it easy for the inhabitant to navigate the room, a UX designer would apply similar principles to the task of creating a mobile app. The end goal is the same: to create an intuitive, user-friendly experience. In this respect, you could say that Feng Shui was one of the earliest nods to UX as we know it today. 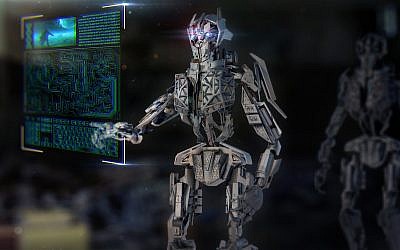 It is important to know the timeline of UX in order to understand this highly important field. The more we know about its origins and the factors and forces that have helped to shape it, the better equipped we are to navigate the future and explore more in the world of UI/UX. If you’re new to UX, this serves as a great introduction to the field – and if you’re a seasoned professional, it might just get you thinking differently.

Back in the late 90s there was much monotony in UI/UX designs. Most of these designs were more designer centric and less consumer centric. Today designing one-size-fits-all interactions just won’t work, since customers demand interactions that are customizable, efficient, and user friendly. 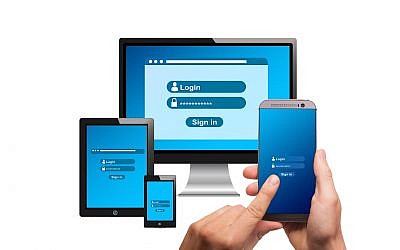 Rapid adoption of devices like smartphones, smartwatches, smart televisions, smart home control systems and now smart cars has altered our behavior and expectations in many ways. Most of us expect all interfaces of the future to be touchable. I often see kids walk up to a digital kiosk, be it an ATM, advertisement display screen, ticket vending and detection machine or a video game console; in a mall and try to swipe or tap it with their finger, only to be disappointed and when they discover that it works with buttons on the left or right, they just refuse to use it. And this behavior is just the tip of the iceberg for the new generation. Right since the inception of computer technology, humans have been bound to now palm sized mice and keyboards. But today I see kindergarten kids try to swipe things like a laptop screen, television or even a washing machine display.

In the coming years, technology will blend more seamlessly into the UI/UX environment. As our world grows more comfortable with Artificial Intelligence (AI), Augmented Reality(AR), Virtual Reality(VR), Voice and Internet of Things (IoT) based devices, we’ll design less for graphics and more for practical seamless usage. Our approach towards UI/UX will change. We won’t design websites or apps in the way we do now. UI might be designed by algorithm instead of Sketch. We will focus on the broader experience. Design challenges will be less about driving conversions in a hotel booking app, and more about how to help travelers have the best impression of a hotel from planning through checkout. The current approach is more towards sales and easy money but in the future this approach will become more user centric especially in a world where reviews, ratings and word of mouth are keeping huge sectors like e-commerce, hospitality and entertainment alive.

Although UI/UX designers are among the most in-demand designers working today, the concept of ‘UI/UX design’ has become too broad and muddled. As usual the recruitment fraternity has been struggling, right from wrong job postings to confusing job descriptions, year after year. These postings jump between disparate responsibilities, undefined tools, and unknown disciplines. This creates a dearth of right talent for a prospective employer. 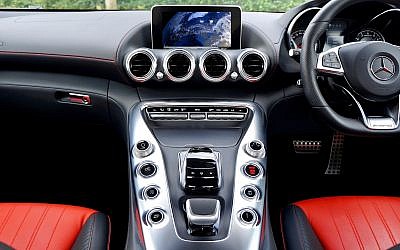 In the coming years, thanks to UI/UX, using cars will become a different ballgame altogether. In the past two to three years, it seemed like self-driving cars were just over the horizon. But today we see self-driving cars are just now moving from infancy. In the coming years, we can expect to see more and more self-driving vehicles integrating themselves into our roadways. In fact, in a few decades all state-run transportation would be self-driven, at least in developed countries. As a result, children born in those decades may not even learn how to drive, or even bother for that sake which will further enhance their expectation that technology must be smart and automated.

Homes will become smarter with UI/UX used in various devices based on technologies such as AI, IoT and UBA. Automation is here to stay. In the next ten years, Google Home, Amazon Alexa and Nest will continue to evolve. We will expect homes to respond to touch, voice and even by our mere presence in a room. And as Virtual Reality systems become smaller and more integrated into our bodies (think VR contact lenses, identification devices or nanobots), huge television sets and screens in general will disappear. Instead, interface will be projected over our field of view and integrated with objects in real space, known as Augmented Reality. Thus, it is imminent that UI/UX evolve at a rapid pace.

Thanks to Pixabay.com for these lovely royalty-free images!