Platform business models are booming—becoming bigger and more powerful than ever. Just consider that a few tweets from the president caused Amazon’s market capitalization to fall by about $40 billion, or that Russian influencers were able to reach 126 million people through Facebook. At OpenMatters, we spend a lot of time studying network orchestration—business models where companies facilitate relationships and interactions, rather than serving up all the products, services, and pieces of content themselves. Think Facebook, Uber, Pinterest, Alibaba, Airbnb, and the myriad “unicorns” that are being showered in investor dollars. These companies are groundbreaking, leveraging networks effects and near-zero scaling cost to trounce competition or define new markets. However, not all platform plays work—the business model alone isn’t sufficient for success. There are lots of things that can make a platform succeed or fail, of course, but an increasingly central aspect of a successful platform strategy is machine learning. 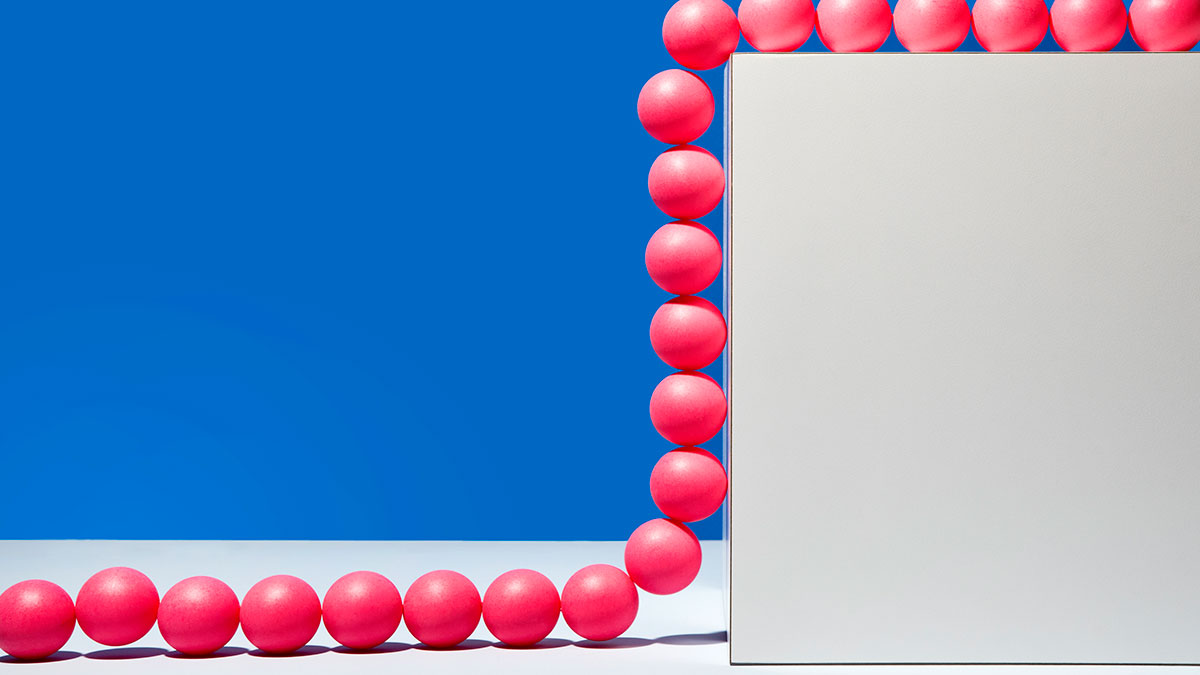 The network-based business model, the role of being a “connector,” is not new. We had matchmakers before we had Match.com, message boards (real ones!) before we had Twitter, and recruiters before we had LinkedIn. Moving to an online model is a big improvement—enabling rapid and incredibly low-cost scaling. This is valuable for a network that wants to attract millions of users, but this sort of scale brings problems of its own. Large-scale platforms are too complex, and the use cases too varied for simple algorithms to manage them. Because what do you get when you pile up a million resumes, dating profiles, or 280-character thoughts? A mess. A jumble that is far too big to be valuable to your customers, and even too big for a team of employees to clean up. And within this jumble of connections, misuse and manipulation can be easily hidden.

Traditionally, the way around this is to have humans write clever algorithms to sort through the mess. Today it’s machine learning that solves this problem, by organizing what the network offers up, bringing users carefully tailored results, and flagging bad behavior.  This is true for networks of any type, whether they are sharing ideas, services, relationships, or even tangible offerings.

Capability with machine learning is what distinguishes a good platform from a bad one. Platform companies exist on a continuum of curation. On one end are “wild west” companies that merely aggregate everything served up by the network, or using simple rules like up-voting to elevate content.  These systems put a great deal of responsibility on their users to identify the content that they want.  Unfortunately, they are too basic to deal with varied users and use cases, and they are also easily manipulated. On the other end are companies that use machine learning to review and organize the data, services, or products that flow in, and serve them up to their customers in a customized way. Those companies that curate, rather than simply pass along, offer users more value.

Let’s look at an example. Monster.com, the online job board, was an internet pioneer, going public in 1996. An early platform business model, Monster.com provided an online space for those hiring and those seeking jobs to come together. However, providing the platform was about all Monster.com did—essentially acting as a digital bulletin board. People seeking jobs, or hiring, had to sort through piles of chaff, looking for a needle in a haystack. At its peak in 2000, Monster.com was worth nearly $8.5 billion. In 2016 it was acquired for $429 million, a mere 5% of its peak value.

What happened is pretty clear: people got tired of sorting through hundreds of unqualified applicants for every job opening.  The pile of resumes was too large, and the simple algorithms attempting to serve up relevant content were insufficient for the size and varied needs of the user base.  Then, better solutions emerged. Companies like LinkedIn and Glassdoor began filling the gap—standing out by better curating professional networks. Craigslist is another great example of an early platform company that failed to innovate and curate, and is quickly losing market share to added-value platforms like OfferUp or even Facebook Marketplace.

The best platforms do more than create a space for connection. They recognize the value of their own data, gather it continuously, and leverage machine learning to improve the customer experience. LinkedIn, for example, knows far more about its users than Monster.com ever did. Every user and every company creates a profile packed with information. This data, combined with machine learning, helps the company learn more about its customers, better target advertising and content, and better match people and opportunities. LinkedIn’s VP of Engineering, Deepak Agarwal, says that the company uses artificial intelligence for nearly every product.

If you look out at the world of platform companies, you will quickly find that use of AI for curation is a hallmark of the outperforming platform. An “old” platform company that provides a great counterpoint to Monster is Netflix. The streaming video company was founded in 1997, just one year after Monster went public, but has thrived in the two decades since its founding. What has kept Netflix relevant and useful to its customers? It has a long history of carefully curating content for customers. Netflix uses machine learning to make personalized recommendations, which reduce churn by keeping customers happy, and even reduce cost by allowing Netflix to better use the content it has already purchased. Netflix continues to keep AI at the forefront and is now using it to monitor and address bandwidth issues for streaming in emerging markets.

In addition to using machine learning to parse and understand data generated by a network, platform companies are now seeing the importance of AI for detecting and preventing misuse.  Fraudulent, criminal, and abusive behaviors are a problem for many networks and companies are realizing that they can no longer wash their hands of the actions of their users. Twitter has had to take steps to curb abuse, Yelp and LinkedIn are working on filtering out fake content, and Facebook is likely at the beginning of a long journey to prevent misuse following the Russian influencing scandal.  These platforms are simply too big and too complicated for manual or human-led solutions to uncover and thwart misuse.  Machine learning and artificial intelligence are the only way to manage the content at scale and as it evolves.

If your organization wants to enter adopt a platform strategy and begin taking advantage of the networks effects it offers, you had better recognize that curation is an essential part of the journey and make sure you have the machine learning competency needed to make it happen.

Are Connected Devices Out of Control? Managing IoT Risk