Worrying about Artificial Intelligence (AI) and Internet of Things (IOT) destroying human opportunity of wealth creation today is a lot like worrying about overpopulation that could occur in Iceland, once overpopulated countries start facing civil wars, apartheid and people have no other options left but to migrate, although the feasibility of both the events happening in the coming decades is relatively high, if a strong Governance Framework is not implemented globally.

At the moment nine countries pose a serious threat to technological progress and human welfare in the coming 50 years 2018–2068, these nine countries are expected to account for half of the world’s projected population increase: Bangladesh, Brazil, China, India, Indonesia, Nigeria, Pakistan, Uganda and the United States of America. Out of these nine, China, Brazil and the United States have a firm resolve to slow down the growth rate by adopting the best possible methods to do it. Others will have no other option but to plan a stark reduction in human population in the coming decades.

The exponential population growth and seemingly drastic reduction of Earths finite resources along with the threat of war, might restrain AI from reaching a conclusion that AI cannot keep up its pace with growing human numbers, which are detrimental to AI and human existence itself.

This population growth is not a direct product of increasing population but also directly proportional to improved survival rate, lower child mortality rate and rapid improvements in the field of medicine. What the world also fails to understand is that an increase in population in other countries is not just a concern, for those respective countries but also an immediate threat, to even the least populating countries that include countries from less populated continents such as Scandinavia, Europe and Oceania. 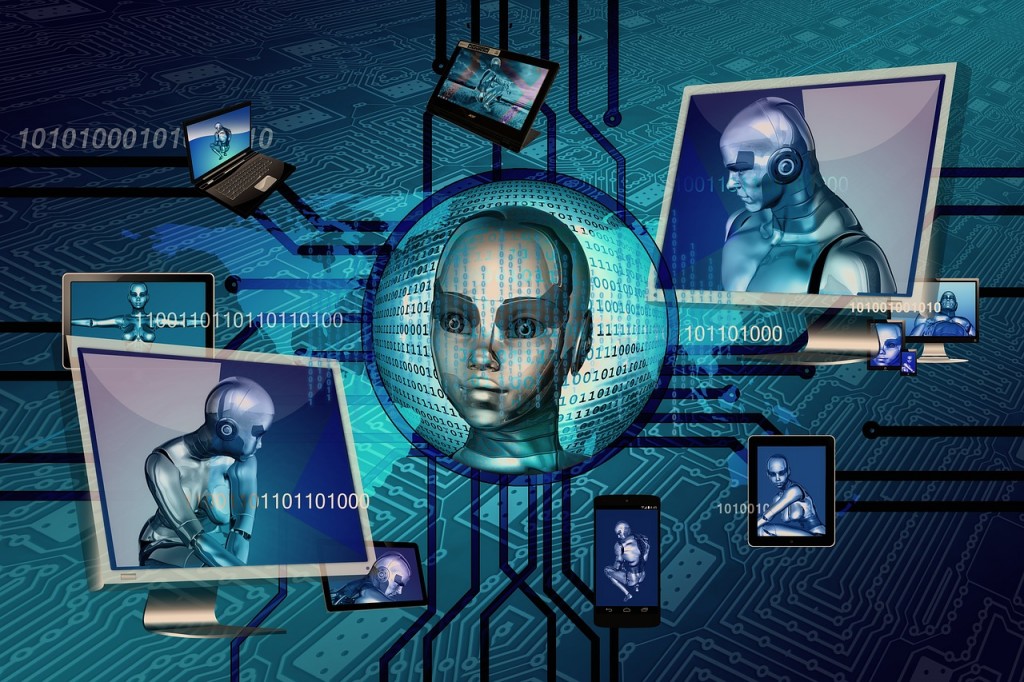 AI is the most disruptive technology humans have ever witnessed. By nature it demands strong global governance. Some of the most lucrative application of AI today might be online advertising, User Behaviour Analytics (UBA) in E-commerce or Machine Learning (ML) and Deep Learning (DL) in the automotive industry.

The efforts required for delivering a specialized AI system for medicine, warfare, pneumatics and hydraulics for example are humungous and might take several decades. Technological Singularity in AI is still a distant dream. AI will definitely make rapid progress up until reaching human level performance. When AI surpasses human performance or achieves Technological Singularity, the progress in AI will slow down due to several reasons. First is the feasibility of the things that human can do. The second reason is the sheer size of data. And the third reason is a distinctively human ability called “insights”.

In spite of these developments we humans still have much scope for other industries such as the entertainment industry, personal welfare (hairstyling, manicure, pedicure, yoga and so on), food industry, arts and tourism among many others. However what demands Global Governance for AI is the remarkably sharp decline in jobs in other big industries such as manufacturing, healthcare, information technology, mobility and logistics. Now these jobs account for more than 75 percent of jobs worldwide. It would be impossible to manage such a massive job loss that raises serious questions on wealth creation, wealth distribution and the purchasing or buying power of an economy.

Elon Musk has warned us on several occasions that ‘the world’s population is accelerating towards collapse, but few seem to notice or care’. He is absolutely right. Unfortunately few realize the depth of his warnings. This proves one important statement by the German born Jewish theoretical physicist, Albert Einstein “Great spirits have always encountered violent opposition from mediocre minds”. Humans are indeed mediocre and a strong driving force to set control in the best interest of this planet, its resources and life on this planet itself is imminent. Russian President Vladimir Putin made two decisive comments about AI, in the first one he said that the country which becomes the leader in this sphere [artificial intelligence] will be the ruler of the world and in the second comment he warned that the development of artificial intelligence raises colossal opportunities and threats that are difficult to predict now. 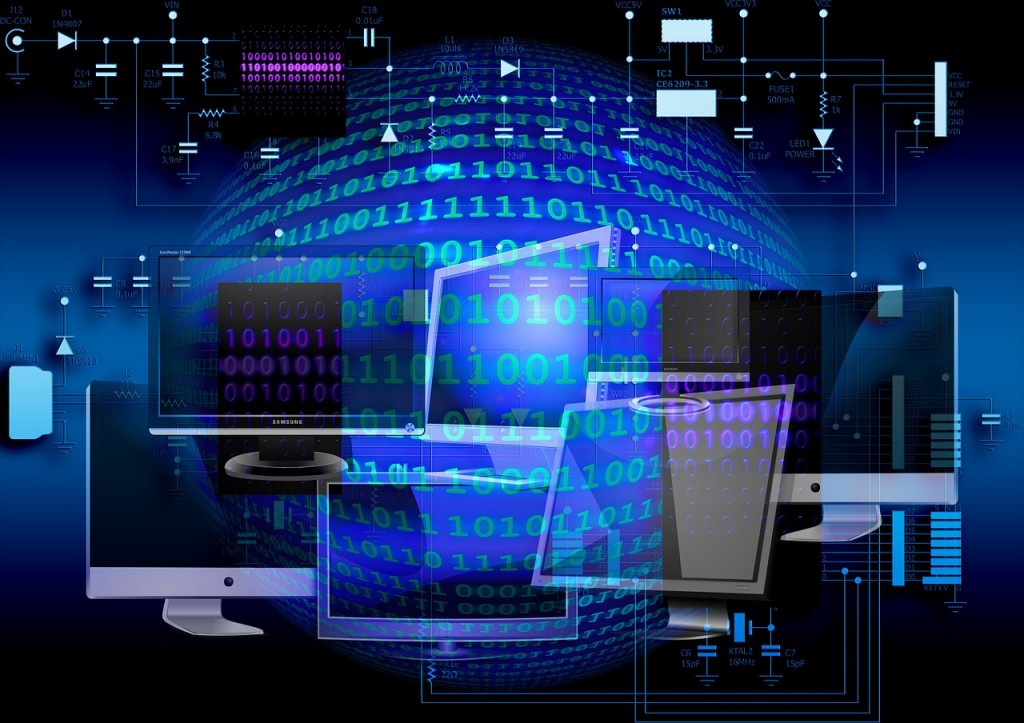 AI software is now in direct competition with people for a lot of jobs right now. It is already beginning to show signs of how tools are beginning to replace humans, but this trend will be even more common in the future, raising serious questions on the drastic direction, that we chose to take in a global economy that could be more unstable, than ever before. The big question that I and many others would like to ask is “Were we even prepared for AI?” or to be more practical “What are we doing to create either a New World Order or a strong Global Governance that would assure a smooth and moreover humane implementation of AI, in the best interest of Humans and their immediate imminent surroundings that include plants, animals, birds, marine-life and this planets natural resources?”

It would be better to start with less disruptive side of AI in a planned manner where a mutual decrease or phase-out of human population is planned in a humane but highly efficient manner. Computer vision, medical intelligence, regulation of basic environmental elements of life and other technologies that benefit noble causes that could include speech recognition, global positioning and mapping systems are some of the technologies where an absolute AI takeover can be planned on top priority while controlling human numbers in a systematic and regulated way. Both must go hand-in-hand. Governance in AI demands engagement at multiple levels that include a range of research sprints, local and international pilots, governance community building efforts, continuous interaction with AI developers & business owners and other outreach activities.

AI is here to stay. It can do much wonders for all of us if we are intelligent enough to govern it from day one. Let us not forget a very important quote and a question asked to mankind by one of the most noble souls, Rabbi Nachman of Breslov “If you won’t be better tomorrow, than you were today, then what do you need tomorrow for?”