Why Bitcoin and Ethereum will soon be everywhere (for reals)

Bitcoin, Ethereum and blockchain technologies are all the rage. Initial coin offerings (ICOs) are raking in millions in mere minutes, and every day a new initiative is announced with ever-increasing hype.

With all of this going on, you’d expect cryptocurrencies to be mainstream fare, right?

Unfortunately, they’re not quite there — yet.

As of now, your grandma probably isn’t wagering Ethereum with her bridge buddies. Heck, even buying pizza with cryptocurrency sounds like science fiction. The fact of the matter is that for people outside of the hardcore crypto-enthusiast community, the whole idea is still mysterious.

This article will help you get a better grasp of the future of cryptocurrency. After you finish it, you’ll clearly see how these technologies are poised to join the mainstream.

So, when will this dizzying race come to an end? Is there real value in the blockchain craze? Can it possibly live up to the expectations created by so many rivers of newsprint?

Below, you’ll find answers to all of these questions and more.

The true potential of blockchain technology

As it turns out,  distributed blockchain ledgers do have a future.

Not only can they reduce skyrocketing IT costs, but the promise of faster, less-expensive financial transactions has the potential to accelerate growth in a host of industries.

With this great potential comes some bad news, though … you won’t see these possibilities become a reality until the technology becomes useful in the real world. 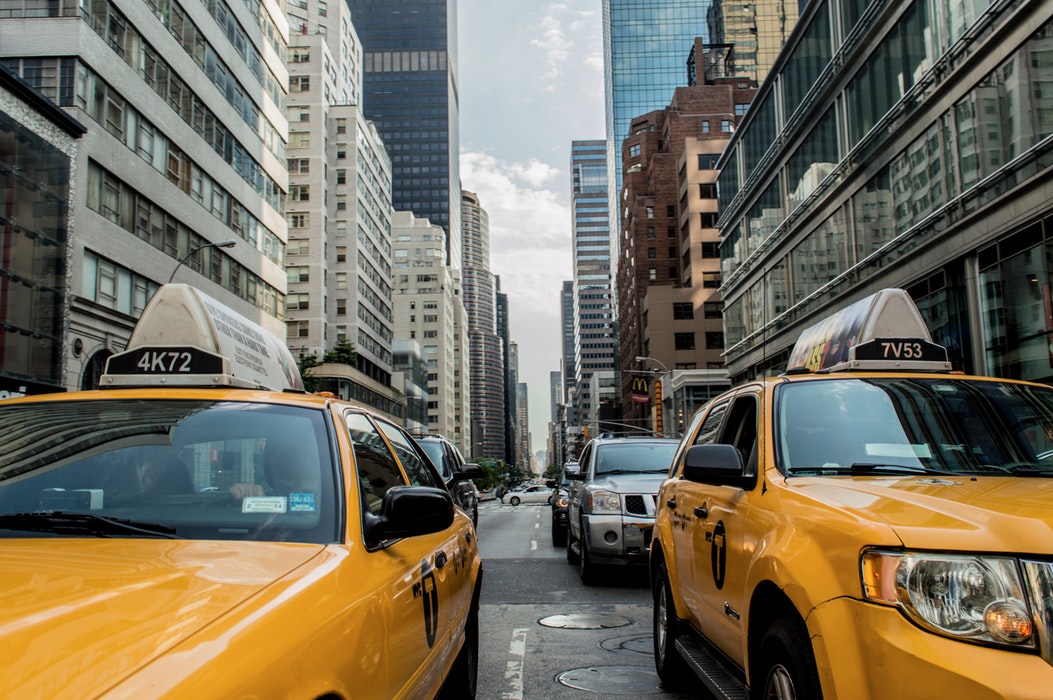 What will this look like exactly? Well, when you can pay for a ride to a cafe and buy a coffee in crypto — without needing a master’s degree, mind you — its use will be pretty standard.

When crypto goes mainstream transactions won’t be measured in millions of dollars, but trillions.

The explosion of the global sharing economy illustrates how cryptocurrency can go mainstream.

Several companies are already changing the way things are done in this sector. They’re taking products and services that are already in existence and turning them into economic opportunities for millions of people.

In their industry, Uber and Lyft have transformed the way the world thinks about traveling by car. They’ve also empowered people who couldn’t otherwise find work to generate income.

With these businesses, it’s easy for drivers to get started, and they can work on their terms. Due to these reasons and more, Uber and Lyft have taken off like wildfire. 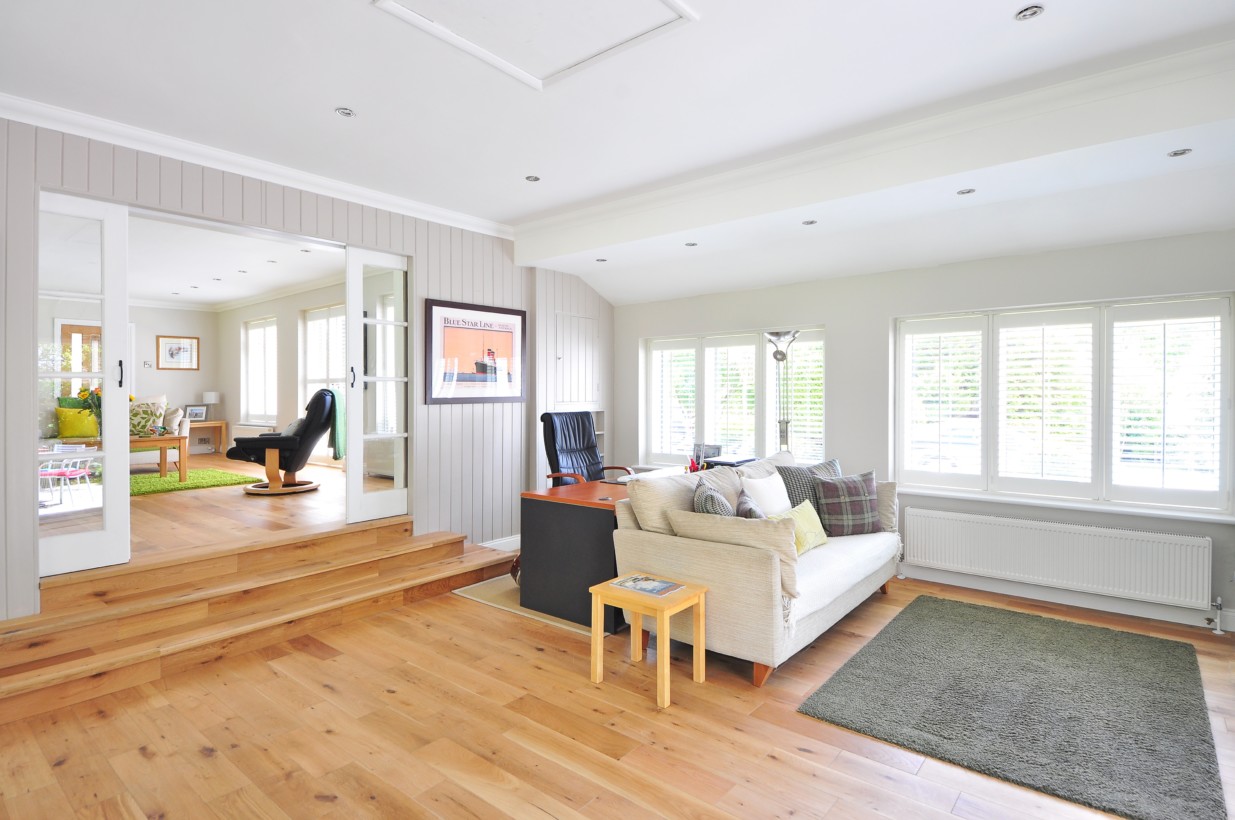 Airbnb also challenges the status quo to provide worldwide accommodations for its users. Not only has it reinvented the way people think about traveling, but it’s been an absolute game-changer when it comes to bringing more money into various communities.

Currently, initiatives like Open Money are laying the foundational groundwork so that software developers can make the vision of universal cryptocurrency acceptance possible. Their platform provides the technological infrastructure that will integrate cryptocurrency transactions into practical, everyday applications.

Can cryptocurrency acceptance in consumer apps open the floodgates?

Now all of this sounds pretty amazing, but what is needed to bring this vision to reality?

Companies will need to develop strategies that are based on proven market principles to succeed. Namely, they’ll need to empower app developers from all over the world to quickly and easily integrate cryptocurrencies into their applications.

The booming consumer applications market is the ideal starting point for bringing cryptocurrencies into the mainstream. According to a recent research study by We Are Social, more than half of the world’s population now connects to the internet with a smartphone, generating over 50 percent of all internet traffic. 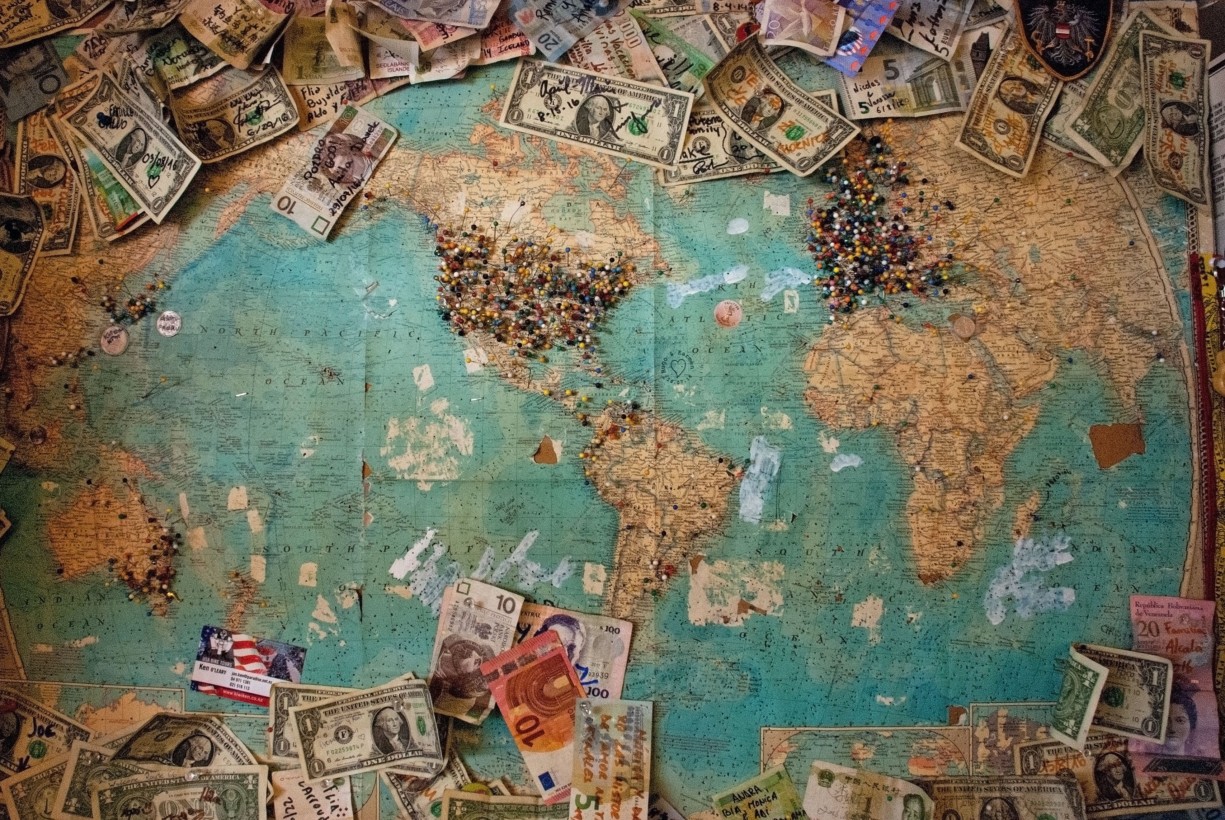 The real motor of consumer software lies in the hands of software developers. All around the globe, these individuals are innovating solutions that engage their users in powerful ways.

Unfortunately, they don’t currently have the tools they need to make this possible.

Though others are likely to follow in its footsteps, Open Money is the first initiative to provide a state-of-the-art REST API, SDKs and industry best practices designed to facilitate blockchain integration.

Built by developers and for developers, with this solution, it won’t be necessary to start from scratch. Instead, they can leverage an established infrastructure to transition their currently successful apps into the cryptocurrency market,  finally enabling you to pay for your pizza in cryptocurrency.

“We want to be the catalyst that takes blockchain technology and puts it in the hands of billions of people around the world. By empowering developers of all sizes to harness the true potential of this amazing technology, we will be contributing to a world that is more efficient, equitable and productive. That’s what the Open initiative is all about,” explained Ken Sangha, COO of Open Money.

Cryptocurrency is on the brink of change. Soon, app developers from around the globe will empower everyone — including grandparents— to use cryptocurrency with ease. (Nostalgia: $12 checks written by older folks will soon be a thing of the past, so get your cryptowallet ready.) If they succeed, they’ll create a new market that’ll change the economic system forever.

Ripple: Why the Anti-Bitcoin is Loved by Banks and Hated by The Internet