Before launching an Internet of Things (IoT) initiative, organizations need a comprehensive strategy with the three critical factors that determine long-term success. 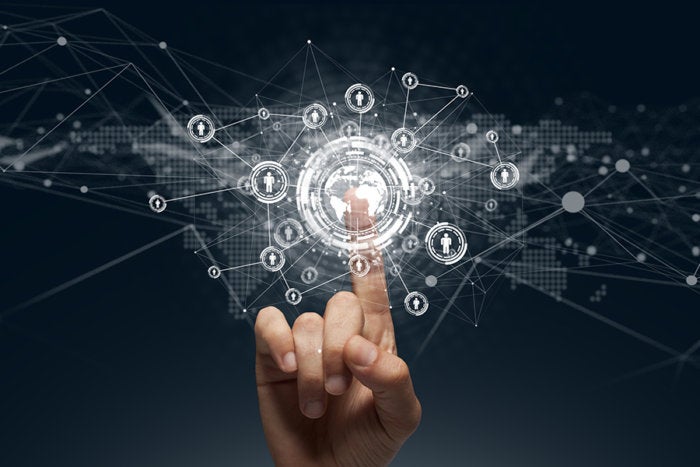 Is your organization looking to get a piece of the Internet of Things (IoT) action? You’re not alone. IoT continues to draw lots of attention from companies across a multitude of industries, even though few organizations have actually launched full-scale projects to connect objects and gather and analyze data from connected things.

But whenever a technology trend gathers real steam, it’s tempting to quickly jump onto the bandwagon before there’s a concrete plan in place, if for no other reason than to appear savvy and competitive. This approach would be a mistake with IoT, as it would be with any other major technology project.

Before launching an IoT initiative, organizations need to have a comprehensive strategy in place. Otherwise, there’s a risk of overspending, exposing data to security and privacy threats, limiting the payback from IoT technologies, as well as other negative outcomes.

Without three key elements — strong leadership, a sensible business plan, and a commitment to culture change — all the sensor, networking and data analytics technology in the world is not going to deliver optimum results. Your IoT initiative will likely face many challenges before you can proclaim it a success. Here are some important considerations to keep in mind.

An early key consideration that is often overlooked is who will lead the overall IoT strategy for the organization? Some have suggested creating a “Chief IoT Officer” position to run the entire operation. While IoT doesn’t necessarily need to be managed from the C-suite, it is important to place a high-level executive in an oversight role.

Why is this vital? Because IoT will reach into multiple parts of the enterprise: IT, operations, supply chain, information security and risk management, product development, networking, legal, human resources, and more. A senior-level executive with insights into all of these areas will be better able to guide or oversee an organization’s IoT efforts with a holistic perspective — rather than focusing on simply one or two aspects of IoT.

Selecting a strong, high-level leader sends the message that the company is serious about embarking on an IoT-driven business transformation, and will build up an IoT organization encompassing the different elements that make that transformation successful. These include areas such as networking, sensors and other equipment, IoT standards, data governance, security, supply chain partnerships, data management, storage and analytics.

With so many moving parts, the potential for chaos is great unless strong leadership exists.

It’s easy to embark on a half-baked IoT initiative, without a clear understanding of where you want to go and why you want to go there. The IoT hype cycle is no different from any other promising technology trend. There is a perception that the train is leaving the station and no one wants to be left on the platform. But where is this train heading and does that destination even make any sense for your business? Why is the company getting involved in IoT in the first place? What does it hope to achieve?

Other challenges will certainly present themselves. One key consideration for companies is how their customers will react to the fact that data is being gathered from products they’ve purchased and are using. IoT opens up questions such as who owns the data — the customer or the company gathering the information? The issue of data ownership rights, and the fact that a company is gathering data from connected devices in the first place, could have an impact on how new products are received in the market and how this affects the company’s ability to compete.

An IoT business plan forces your team to confront these difficult questions and provide clear and quantifiable business justification before moving forward.

The IoT organization within the enterprise cannot operate in a vacuum. Even though many of the specific tasks, such as placing sensors on products, analyzing the data that comes in, and ensuring the security of connections, will be handled by specific departments, your IoT project may eventually impact nearly everyone in the company. Thus, everyone will need to work together to create a success.

This paradigm shift will present a cultural challenge for many organizations as they try to derive the most value from IoT. Sometimes the technology elements of a project such as IoT are the easy part. It’s getting employees, customers and business partners to think in new ways that is more difficult.

The cultural issues related to IoT are similar in some ways to those encountered with the adoption of enterprise-based cloud services, where the cloud isn’t really a technology as much as a new way of working. Realizing the benefits of the cloud required a shift toward a self-service or IT-as-a-service mentality. Such changes often encountered strong organizational resistance. Maximizing the benefits of IoT data might present similar challenges. A self-service analytic insight creation mindset (correlating data from within disparate organizational silos) requires that managers be willing to tear down territorial walls.

Investing for the future

At the end of the day, it is important to realize that IoT is not a destination; it’s a journey that will progressively transform every area of your business. IoT will require a long-term commitment to maximize its potential. Along the way, enterprises will face these and perhaps many other challenges. Embracing a long-term perspective, along with an investment in the right leadership, business plan and culture, will set your organization on the path to IoT success.

AI for sales and marketing: Relevant or creepy?