Why Is Node.Js the Future of IoT Platforms All Around the Globe?

Innovation never stops, and smart companies always keep their ears close to the ground so that they are ready for the next big thing that can come anytime shortly. The market demands the ability to control various devices and sensors, and here comes the IOT which emerged as a next big thing in the era of technology.

According to IOT Analytics, the global market for the Internet of Things is expected to grow 37% from 2017 to $151B. Because of the increasing speed for IoT, those estimates have been revised upwards, and it is presently expected that the total market will reach $1,567B by 2025.

Although there are several technologies involved in creating an intelligent connected system, the question is what could be the best possible platform which would assume a vital job in ensuring that the organizations are prepared and ready to use it?

Probably, IOT is quite a new area, and most of the software developers have realized that Node.js is the latest technology that can play a crucial role in developing the IOT projects. This article is mainly focused on all the businesses out there who are a bit confused about which platform they can use for IOT development. Also, you will learn why Node.js is the future of IOT platforms all around the globe?

Forecasting the massive growth of the IoT

Why is Node.js the ideal solution for the Internet of things?

More than just a tech buzzword, the “Internet of Things” has become a major economic driver for most of the businesses and industries across the world. This is a new term and concept is applied to billions of devices that work together in an interconnected way to garner information, and better automate processes.

IOT connects billions of autonomous and programmable devices such as sensors, wearables, beacons and microsystems that demand a faster and smoother request-response flow. It is such an ideal technology that can drive significant changes in your business process management.

Both the IOT and Node.js coupled together has been a matter of talk these days and hence, the question arises why Node.js is a natural fit for IOT projects?

One of the main advantages of using Node.js in IOT development is that it is fast and executes in the real-time environment.

Node.js is very fast and comes with NPM (Node Packaged Modules) that has more advanced repositories to fulfil the IOT needs. The NPM repository includes more than 80 packages for the Arduino controller and multiple packages for the Fitbit and Pebble wearable devices. Besides this, it also contains various built-in architectures for Bluetooth devices and sensors.

Less Memory on the Server-side

Node.js occupies less memory on the server-side and results in faster and smoother performance. Node.js is built on Google’s V8 open-source JavaScript engine and has been widely acknowledged for its speed, scalability and efficiency.

Billions of electronic devices are connected to a single network where they need to exchange the data in order to function correctly. Interactivity among the devices, effective and secure communication is of utmost importance in the IOT development.

The most widely and accepted use of Node.js is APIs (Application Programming Interface). For example, Linkedin was the first who built mobile API using Node.js.

Node.js is such a platform which comes integrated with many frameworks such as Hapi. Express and Restify that are designed for creating APIs. It becomes easy for the Node.js programmers to build the API as they need to write only a few lines of code to get started with an API.

Node.js is the best technology that any IOT Development Company can use for effectively managing the large floods of requests generated within the devices such as sensors and wearables.

Streaming of the data becomes easy with Node.js as it does not require caching. Stream instances are the Unix pipes which are readable and writable as well and the Node.js developers can easily work with it. With the help of Stream, a user can directly stream data to its destination.

IOT development requires fast streaming of intensive-data across millions and billions of devices connected on it. Data-intensive computing falls in the category of parallel computing applications where Node.js developers use an approach called a data-parallel approach to process large chunks of data typically terabytes or petabytes in size and typically referred to as big data.

The bottom line says that businesses who want to build real-time IOT applications find Node.js as a natural fit for them.

Programming world doesn’t stop and consistently new technologies, tools and frameworks keep on emerging for settling various issues. IOT and Node.js are such big things which are inseparable. You generally should know about all the new things that show up, or else, you will remain behind.

What you can do is to get in touch with a good Node.js development company in India that can help you out in developing an IoT application through Node.js and drive maximum ROI for your business.

The Missing Link On Your UX Team

The Dark Side Of A Design System For Startups

What Can AI Consultants Bring Into Your Business?

The “Soft” Skills Needed For A Career In UX: Attentive Listening

How To Refine 360 Customer View With Next Generation Data Matching

The Robots Are Coming, And This Is How They Will Change The Future Of Work 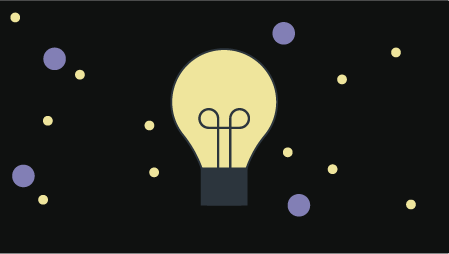 How Startups Can Leverage IoT Apps For A Competitive Advantage

As the digitization of people’s life has gained exponential momentum, the number of Internet-ready devices continues to grow, and in volume, they have already exceeded the population figure. According to Global Digital Report, there have been 4 billion Internet users all over the world until the end of last year, while at the same time, 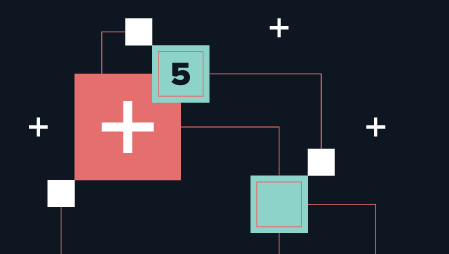 Humans are fallible. Even the most skilled and experienced professionals can make rash judgments, become overwhelmed by emotions, and grow weary or tired. All of these experiences can lead to mistakes, affecting health professionals and researchers alike. Worse yet, they can happen at any time, both in the lab and outside of it. Luckily, automation 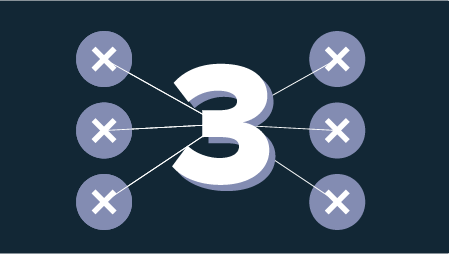 Before we dive into the top 3 challenges for building the first IoT solution, let us break down the definition of the Internet of Things. Per Wikipedia: The Internet is the global system of interconnected computer networks that uses the Internet protocol suite (TCP/IP) to communicate between networks and devices. Per dictionary.com Things: some entity,